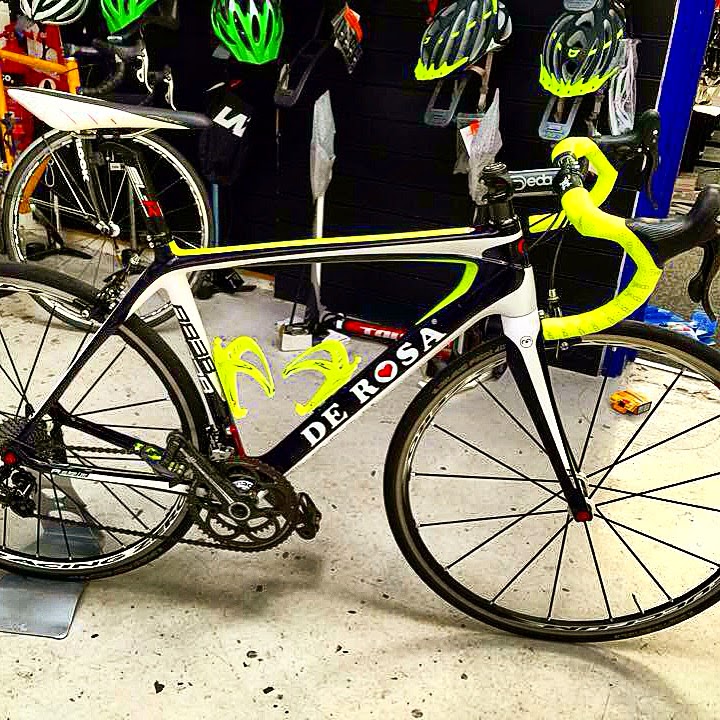 Strava nuts may have noticed the occasional run popping up on our club section ( some with faster times than others, no names mentioned Im injured Ade cash, I never train Chaz, and I don't Im not really running this year Martin)and if it isn't a club member running faster further harder than me then its one of your wives.

and those that don't well to be fair you should.

It is with all this in mind and the fact that the just isn't anywhere local to buy decent running kit we've launched our in store running section.

And Just Like we've made sure we can offer you the best in the bike world with Whats Mountain bikes Trail Bike of the Year and Best Hardball for the past three years were starting by doing the same with our shoes by bringing the Editors choice Trail running shoe from Pearl Izumi with shoes for both men and women road and trail.

So start running round the block now so come post Feb you can join us on one of lunch time runs.

CTL has been busty developing its own Pedestrian training courses for use in early years and reception , Key Stage 1 and keys stage 2 to offer out to schools and local authorities.

This has been made possible by recruiting  local aauthorities head of Road safety Richard Clark last year from Stockport. Richard has many year of experience as is a leader in his field of road casualty reduction and promotion of sustainable transport.

following lots of ground work pre Christmas the products are now live and being delivered with some fantastic feedback already and some real impacts already taking place.

The product has now gone live with training sessions being delivered and planned across the West Midlands and in the North West, following a session yesterday at the willows Primary Richard Clark who is lead on the scheme gave the following quote -

"Over the past few days instructors from CTL have been working with the school to provide pedestrian training to all children in Reception and Year 1. This was very well received by the children and sets a good foundation for walking safely to school with parents and for independent travel when the children are older.

When delivering the training it is obvious to instructors that children who regularly walk to school have greater road safety awareness than those who do not. This training aims to actively encourage more children and parents to walk to school. The school is a very active partner in this project and with further help from CTL hopes to reinstate a walking bus. "

If you like to find out more or to book your schools sessions then call CTL on 01785 818193 or e mail peter@cyclist-training.co.uk.
Posted by Unknown at 03:37 No comments:

January saw CTL & Velo launch a brand new interactive product, the Fabulous Pedal Smoothly which has already been busy with smoothies been made by Pedal Power across the Stoke and Staffordshire.


The bike blender really stands out in a crowd, on its own or will draw an audience in to compliment other activites.  The bike blender is an amazing and interactive way for your clients and guests to create delicious fruit smoothies using pedal power alone.

Here's a few pics of it in action yesterday at Stoke on Trent 6th form college.

Following publication of the Velo shop rides, Martyn B and I have got together to schedule some more Sunday cafe rides around these over the year plus a few other key dates.  Schedule is below and will be posted to the Facebook Page as events in due course.  We thought a bit more structure around ride dates would be useful especially for those members that work shifts.

These rides are open to all members and operate a strict no drop policy.  All rides plan a cafe stop unless otherwise stated or agreed on the day. There are some fairly challenging rides here so a good level of fitness is required.

If these look a little challenging then the Sat Ride which operates from the store every Sat at 9 am for 2 hrs is a good place to start upping your fitness. 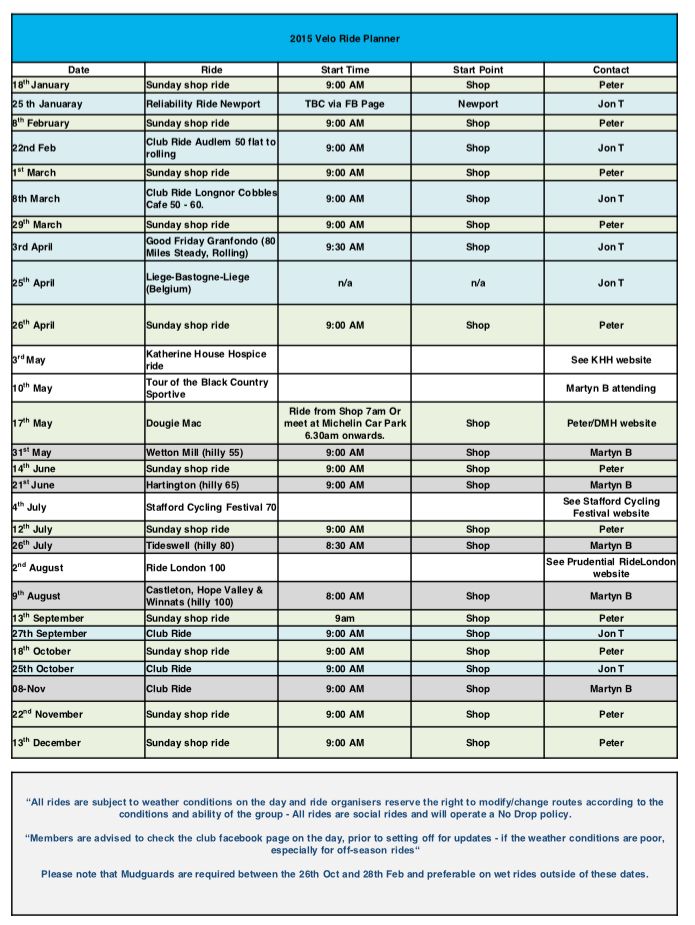 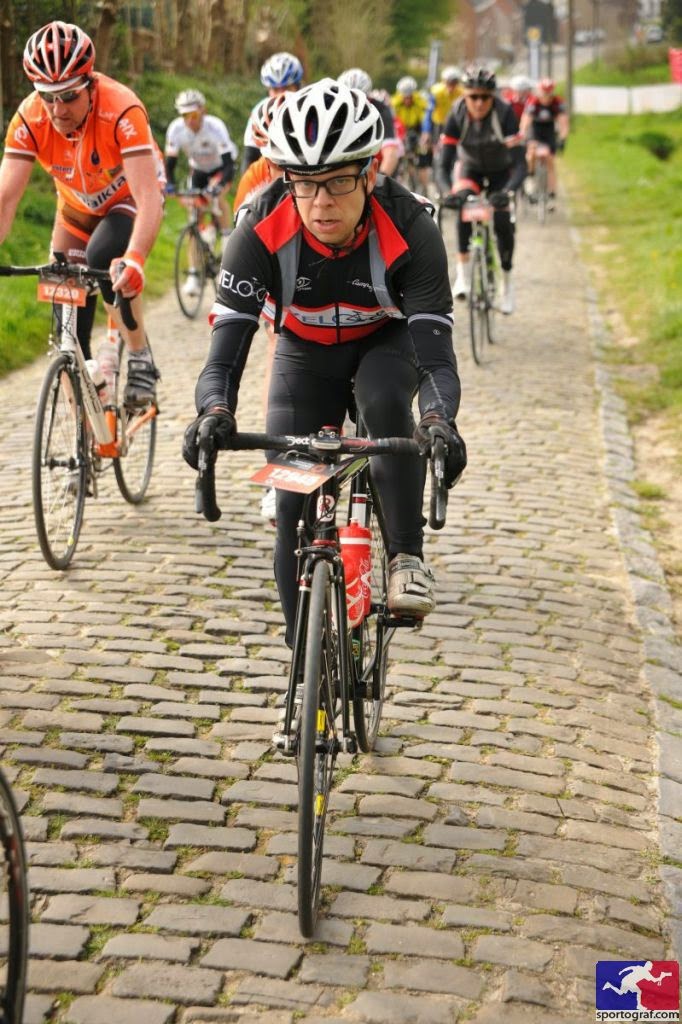 Velo - its not just and ordinary  Cycling Club – it’s a growing community of crazy mad guys who all just love riding.  We are a modernist group who just love riding bikes and everything that goes with it!
It's winter - its cold but at the weekend I got smashed round 55 miles by the considerably faster fitter and leaner Andy Price - why - because classics season is approaching and this year a number of us have entered the Liege Sportive - Belgium 100 miles (more if you are mental) and some 8500 ft of climbing.
On a ride the other day I discovered a few other guys are going to Flanders this year and thought they might appreciate this little insight.
In 2014 I suggested we go and do the Tour of Flanders Sportive and 4 other pioneering guys agreed (Foolish). I have been riding to various degrees of mediocre for years but mostly the others are relative newbies.  When we talk about cycling they do so with the passion and expression I consider that the cave men must have displayed when they discovered fire !
So it was set - 4 guys, one people carrier laden with bikes, and a lot of banta and anticipation!
Having suggested this trip, as I rode into the first sector of Pave and the bars came up to meet my hands, my thoughts were a combination of shit this is going to hurt and the guys are going to murder me!
Everyone got around thankfully and we had a great laugh – in particular partying on top of the Kwaremont with what seemed like the entire population of Belgium the following day was simply awesome!!  Its a great spot to watch the pro race as there is a square with a big screen food and naturally Beer ! In particular because the race goes up the Kwaremont 3 times you get to see more live action.
Put simply it is the best organised sportive I have ridden with police on every junction and excellent feed stations!
So in April last year 5 Random guys bought together in a single weekend and all now Men of Flanders!
This year a pensions man, a sales man ,a retired teacher, a property man (me) 3 Police officers (security detail) and a traffic engineer will take on the famous Liege Baston Liege course - why - because we can ;-)